The Metamorphosis of Biology: Now You See Me, Now You Don’t 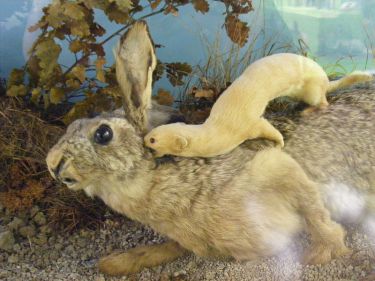 Figure 1: Even I am grossed out enough by this picture to reconsider the merits of the weasel. Figure from: http://en.wikipedia.org/wiki/File:Donnola_vs_lepre.JPG


In fourth grade, my classmates and I were assigned a project. We were to research our favorite animal at the local library, and give a presentation on this animal to the rest of the class. When it was time for our presentations, most of my classmates excitedly gabbed about lions, tigers, humpback whales, or dolphins. I went in front of the class to present my favorite animal, the weasel.

Many of my classmates snickered at this choice. The weasel was not a majestic king of an ecosystem and never entertained anyone at Sea World. Indeed, weasels have pointy teeth, which they use to snap through the necks of adorable bunnies, and are almost universally seen as a bad omen. But there was one trait of the weasel that I found fascinating. Every winter, the weasel would shed its short coarse brown coat of fur to reveal thick soft white fur.

The need for this evolution of this ability is simple. Predators would have a hard time spotting a white coat against a blanket of snow in the winter, and difficulty spotting a brown coat against the summer wooded dirt ground. So weasels have evolved to contain an unconscious biological gauge that would measure the average amount of daylight and average daily temperature. When this gauge read “autumn” the weasel would start to turn white.

Most of the other facts about weasels are mundane. They have the habits of typical rodents. But this ability to change a winter fur coat every winter and summer amazed me. It was a metamorphosis!

Figure 2: The sly weasel knows a seasonal change of color may trick its enemies. Figure from: http://io9.com/5959772/how-and-why-animals-change-color-with-the-seasons

Many critters have the ability to change their appearance. Weasels, rabbits, grouse, frogs, even spiders can transform seasonally into new vibrant hues.1 But some metamorphosing organisms surpass a simple superficial makeover. In fact, these organisms transform to an extreme level that treads the line of existing as a single entity.

Take the common caterpillar. Caterpillars spin a cocoon shell around their body in autumn, sleep in the shell for months, then bust through the shell in the spring, emerging as a vibrant butterfly. For this reason, butterflies have long represented change and renewal – the primary reason they adorn the backs of many spring-breakers as unfortunate tattoos.

Figure 3: The butterfly, beautiful and magically able to metamorphose. Figure from: http://www.fanpop.com/clubs/yorkshire_rose/images/15990936/title/butterflies-wallpaper

Figure 4: One can only assume the robots will decompose in their cocoons. Figure from http://xkcd.com/1336/

While the transformation of a caterpillar-to-butterfly is amazing, the ability to metamorphose into an entirely different organism is seen even in simple, single-cell organisms, like bacteria. Bacteria use this transforming ability as an “escape hatch” in tough situations.

* Not all bacteria form endospores, only pesky bacteria that seem impossible to destroy. Whenever you want to kill a colony of bacteria, these organisms merely pack up an endospore and wait until you end your attack. Once the coast is clear, they repopulate like a crafty bunch of jagoffs.

Imagine a colony of content bacteria, living the microbial dream in bacteria paradise. Suddenly, there is an uncomfortable shift in their habitat. Maybe the temperature becomes unbearably hot, or they are suddenly doused with antibiotics. Sensing more trouble ahead, the bacteria quickly begin to bundle important bits and pieces (such as necessary proteins and DNA) into a shell within its body. This shell is heavily fortified to shield the precious goods from the elements. The body then unfolds, releasing this sturdy shell into the wild. The shell is now an endospore* – an escape hatch from the disagreeable habitat. While the endospore floats away, the rest of the body is left behind to wither and die. The endospore now ventures away to find a new, more enjoyable home.
The endospore is not alive; it neither breathes nor eats. It is merely a suitcase with the structure set needed to make a new organism. Once the endospore finds a new bacteria paradise, it will begin to assemble the bits and pieces together and a new bacterium will bust out of the endospore shell. The bacteria will then populate the paradise, until trouble brews, in which it will again pack all its bits and pieces again in a new endospore shell.
Through this method, bacteria not only metamorphose, but are constantly reborn, allowing them to continuously dodge death. 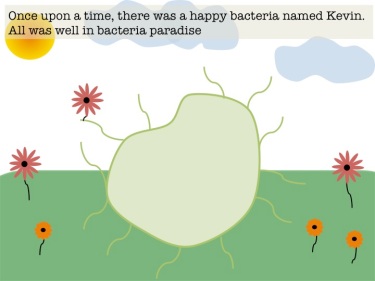 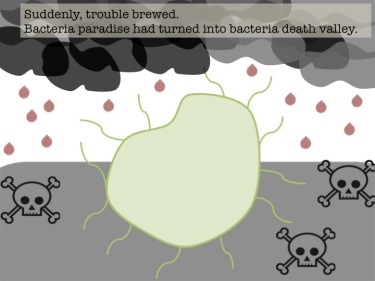 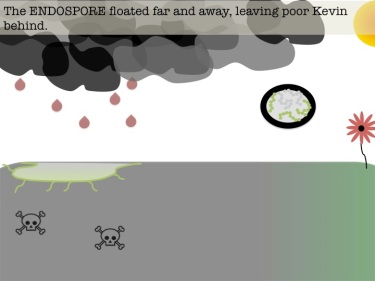 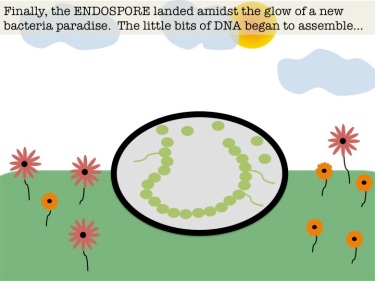 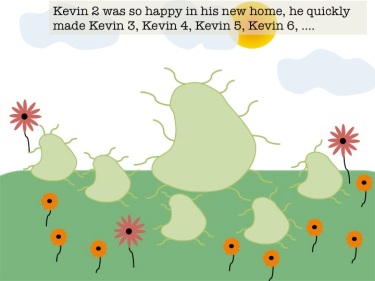 Figure 5: The metamorphosis of Kevin, a story of life, death, life again, and love. Figures and story from the mind of Djuna Gulliver. 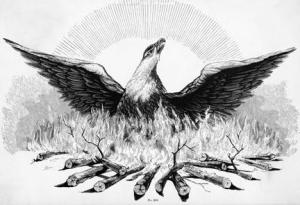 Figure 6: The phoenix may be a mythical bird, but real-life organisms have the ability to arise anew from the ashes. Figure from from http://media.swarthmore.edu/bulletin/?p=117

The ability of the butterflies and the bacteria to emerge from the ashes of former entities is a superpower worthy of fiction. By a mere re-assembly of microscopic bits and pieces, these creatures exist in a reality of life, death, and rebirth. Sadly, scientists have never documented the life, death, and rebirth of humans. But we can still marvel at the real life superpowers of the butterfly and the bacterium. And with all our bits and pieces, maybe our rebirth just exists under our skin.
1. http://io9.com/5959772/how-and-why-animals-change-color-with-the-seasons&gt;↩

2 thoughts on “The Metamorphosis of Biology: Now You See Me, Now You Don’t”