The Mysterious Death of the Dinosaurs 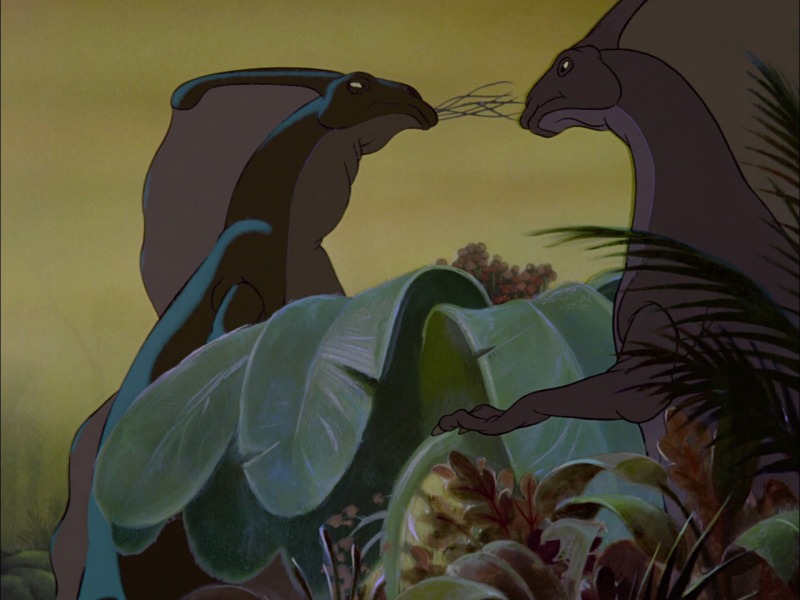 Remember when you first learned about the land of the dinosaurs? For me, it was the Disney movie Fantasia that first introduced this wondrous prehistoric world. Huge beasts roamed the earth, squashing ferns the size of full-grown trees. These kings of the earth ruled millions of years ago. Suddenly, there’s a terrible flash of light as an asteroid crashes on to the surface, wiping dinosaurs off the face of the Earth. How wondrous. How terrifying.

To this day, most children are taught about the asteroid that killed these magnificent creatures called dinosaurs. This single asteroid event is still studied by top scientists, and we can now hypothesize specifics of this event, such as the date (66.24 Million years ago), temperature of the earth after the collision (20,000 degrees Celsius!) and what the dinosaurs would see right before the collision (literally a black gaping hole in the sky).1 It’s pretty much understood that this asteroid was what caused the extinction of dinosaurs, right?
END_OF_DOCUMENT_TOKEN_TO_BE_REPLACED

Measuring the Worth of One’s Salt

The crowd milling around the salt boutique is a mix of young bohemians and bourgeois baby boomers, all looking to add some flavor to their lives. The description of every product is written in transcendent prose that describes how each salt formed in a distinct, yet ‘natural’ environment, free of human interference. This salt was then harvested, often times with wooden tools, and transported thousands of miles for your purchasing pleasure. These specialty salts come in a variety of colors and have distinctive names representing their proud origins. For these distinctive salts, you can expect to spend about fifty times more per ounce than you would pay for your average table salt at a supermarket.

END_OF_DOCUMENT_TOKEN_TO_BE_REPLACED

Fixing Urban Sinkholes: A Noisy Solution to a Dirty Problem

Picture of 2010 sinkhole in Guatemala City.

The pounding starts at 7:00 AM every morning outside my house here in Pittsburgh, and it’s been like that for 8 months now. Every weekday, whether it’s a backhoe ripping through asphalt, a jackhammer shredding up the concrete, or a buzz saw dicing the sidewalk, there is a plethora of noise that I wake up to as they dig holes on my street. And why are they digging these holes? To fix a larger hole – a sinkhole.